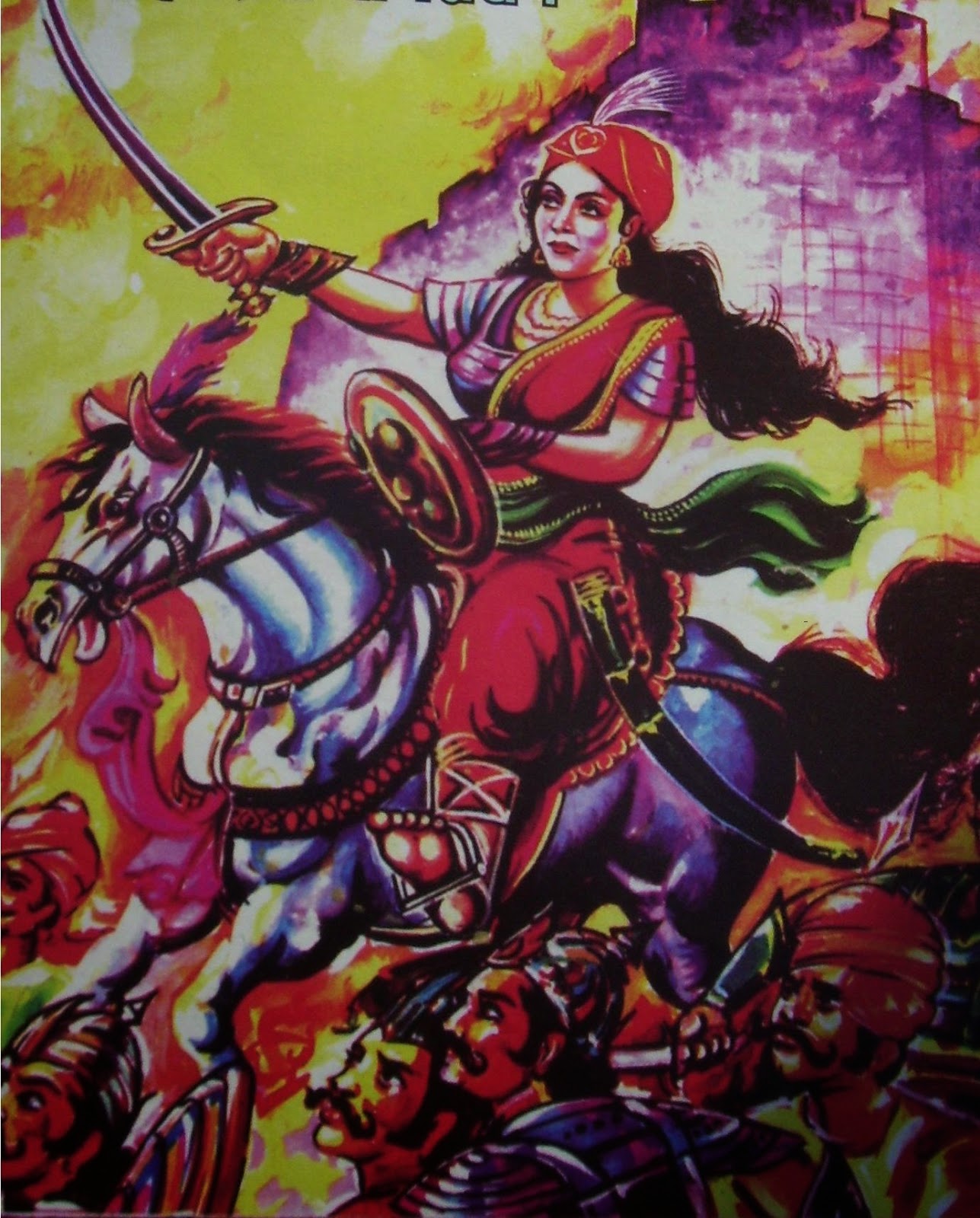 This is the story of a courageous woman who came from a humble background but rose to the occasion to fight for her people and country.  Like any other Dalit heroes who attained martyrdom in any war she had no ambition  to own a palace, become a queen to rule a kingdom,  become a heir to the throne , earn fame but sacrificed for the freedom of India may be 1857 freedom struggle or any other movement for motherland’s freedom.